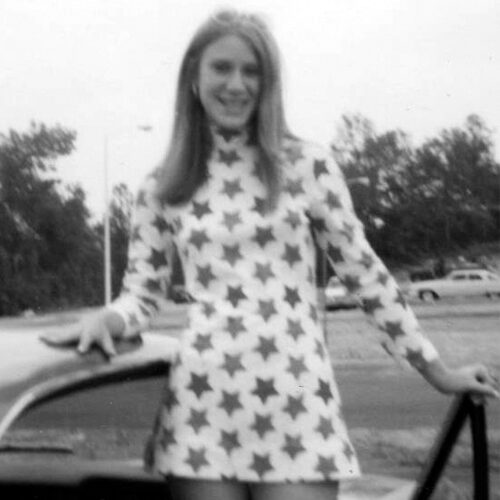 Celebrated Hollywood author Laurie Jacobson is a reformed stand-up comic. She worked out in Harvey Lembeck’s Comedy Improv Workshop for years with classmates Robin Williams, John Ritter and John Larroquette. While performing improv, Laurie immersed herself in the history of those who came before her. The stories she uncovered became the basis for her debut, archetype book, Hollywood Heartbreak (Simon & Schuster) a 75-year history of Hollywood told through the lives and deaths of 31 people. Following its publication, Laurie emerged as a leading Hollywood historian.

Since then she has written and produced documentaries, television series and specials, including: The 20th Anniversary of the Mary Tyler Moore Show, The Museum of Television and Radio’s Salute to Funny Women of Television, The Warner Bros. Studio Rededication Party, The Suzanne Somers Show, Photoplay and Hollywood Chronicles. For nine years, she served as head of development for legendary producer Jack Haley, Jr.

Her newest book, TV Dinners: 40 Classic TV Kid Stars Dish Up Favorite Recipes with a Side of Memories (MPM), combines America’s great nostalgia for Classic TV with its love of good food by sharing recollections and favorite dishes from the most popular child stars of the ‘50s, ‘60s and ‘70s.

Her fourth book, Timmy’s in the Well – The Jon Provost Story (Cumberland House), is a memoir she co-wrote with Provost, her husband, who starred as Timmy in the iconic TV series “Lassie.”

Prior to that, Laurie published the saucy and inventive Dishing Hollywood (Turner Publishing), spilling the beans on 43 Tinseltown scandals – with a pertinent recipe connected to each one. Laurie’s second book, Hollywood Haunted (Angel City Press) just won’t die! A favorite with her fans, HH covers more than 100 years of ghostly goings-on in filmland.

Collaborations with other writers include Suzanne Somers on her book Wednesday’s Children, as well as contributions to tomes like Hollywood Handbook and Hollywood Archive. Currently, she is hard at work on books about The Sunset Strip and The Beatles 1965 Shea Stadium concert.

As a reigning expert on Tinseltown’s social history, scandal and mystery, Laurie appears regularly on podcasts, radio, the internet and television. In 2007, Laurie made her film debut in a role written for her in “Not Fade Away”, starring Oscar™-nominee Shirley Knight. She appeared in Sunset Strip, an award-winning, star-studded documentary which premiered at Grauman’s Chinese Theater. In 2016, she hosted and co-wrote a documentary, Haunted Sonoma County; and in 2017, did it again for the sequel Haunted Wine Country. That is the same year the Southern California Motion Picture Council presented Laurie with their Lifetime Achievement Award for her outstanding literary contributions in the entertainment industry.

She and Jon Provost make their home in Northern California. 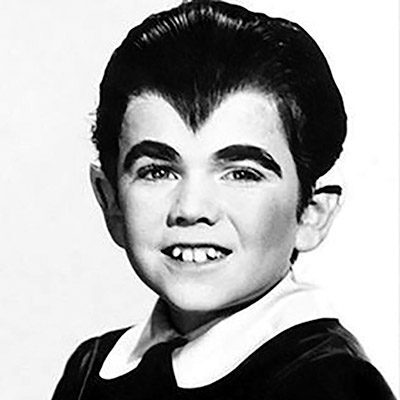 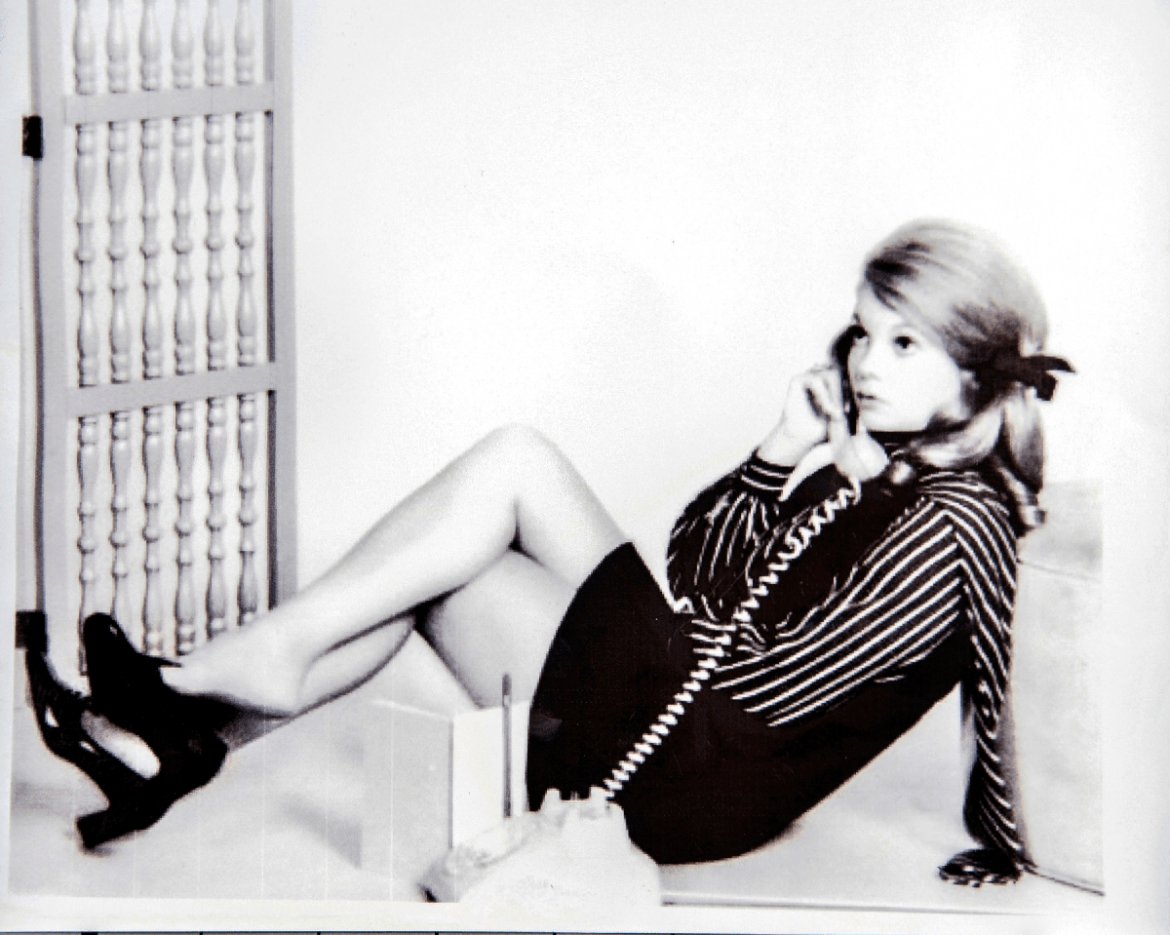