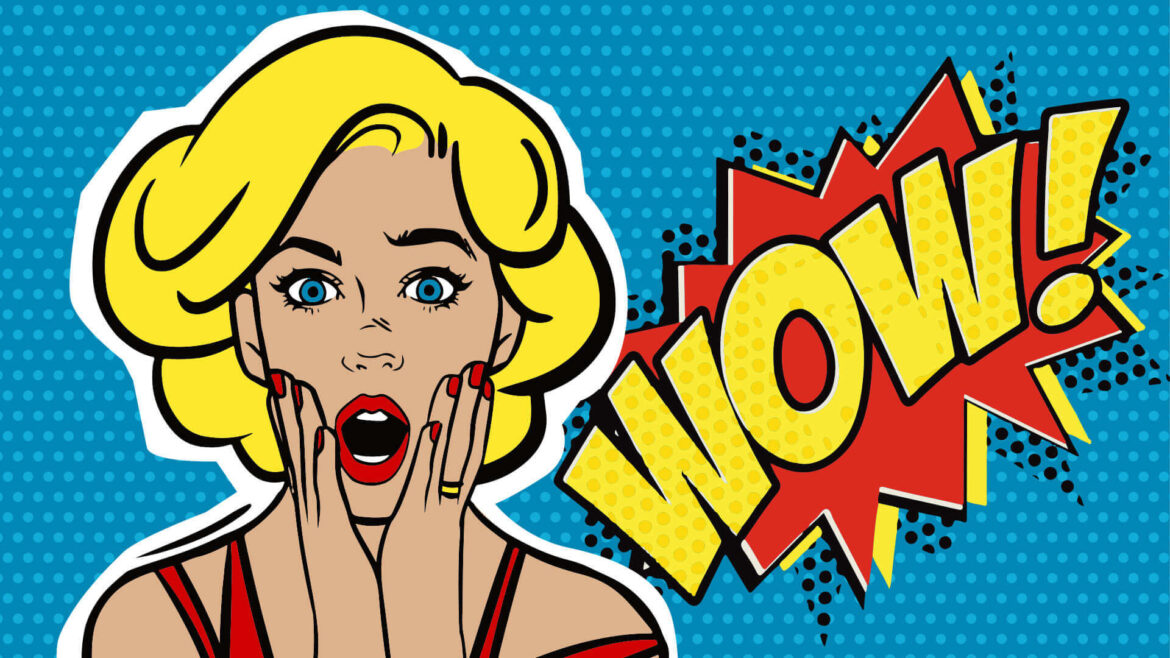 by admin
36
I‘ve always loved Hollywood. As a little girl growing up in St. Louis, I never doubted that I would end up there. I finally made the move in 1974. And though I thought I had missed all the glamor of the Golden Age, I quickly discovered there were still many people there who had lived through those magical times. After all, they were not even a lifetime earlier at that time, and so much remain unchanged. 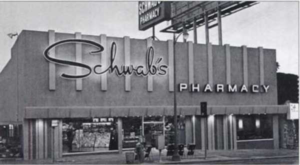 At Schwab’s Drugstore, I grabbed a booth with a friend. The place was bustling. Shelley Winters and a character actor I recognized from his recurring role in “77 Sunset Strip” sat behind us. A career waitress came to take our order. The town was still full of people who’d held their jobs 30 and 40 years: bellhops, maître ‘ds, studio guards – these folks had seen it all. Our waitress had seen them come and go, and she had me pegged as a neophyte at 40 paces.

“You know,” she said, “you’re sitting in Clark Gable’s favorite booth.” I tingled all over.

In 1999, I married my own piece of Hollywood history, Jon Provost, Timmy from “Lassie.” Through Jon, I have come to know and love a few generations of TV kid stars I’d grown up watching back in St. Louis: Wally and the Beav, Chip and Ernie, Little Ricky, Dennis the Menace. When their shows initially aired, just three channels ruled the airwaves. That meant about 55 million people watched each show for years! With all the channels that exist today, that is something that can never again be repeated!  At a time before society was so connected, these kid stars were the connection. They were our best friends and blood brothers. To put it simply, they became family.

So, when I was looking for a subject for my next book, as Dorothy Gale said, I needn’t have looked any further than my own backyard. That is how TV DINNERS came to be.

TV DINNERS — 40 CLASSIC TV KID STARS DISH UP FAVORITE RECIPES WITH A SIDE OF MEMORIES combines America’s love for Classic TV with our love for comfort food. It captures all the fun and warmth of the era while giving insight into what it was like to be a working kid during TV’s Golden Age.

Almost nothing about their personal lives was what I expected. Movies were one thing, but Classic TV was a whole other ballgame. People treated you differently when you came into their homes every week. The fame was unprecedented and their characters iconic. These kids were the first generation to experience this phenomenon which had far-reaching effects on them, their families and their futures. As I am sure you’ve read, some had a very tough time of it, struggling in life once the phone stopped ringing. But there was no rule book and nowhere for them to turn for help. That’s when Paul Petersen stepped in.

A former Mouseketeer, Paul is best known for his co-starring role as Jeff Stone on “The Donna Reed Show.” He alone answered the call, forming A Minor Consideration, a non-profit which offers guidance and support to young performers and their families. I call him the “Big Kahuna” of kid stars – their fearless leader, fighting to change child labor laws in California and nation-wide.  No one has done more to give back to his community. That is why a portion of my profits goes to benefit A Minor Con.

From the Mouseketeers to the Brady Bunch, the stories in TV DINNERS are funny, charming, poignant and often revealing. And the recipes they share from both childhood and today are all served with a side of delicious memories and over 150 photos from yesterday and today.

And my favorite thing about these kids is that they have all remained good friends. They share an unbreakable bond with one another…and with us. 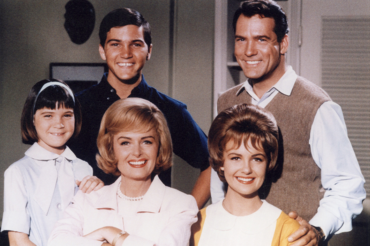 From 2010 by Paul Petersen There wa 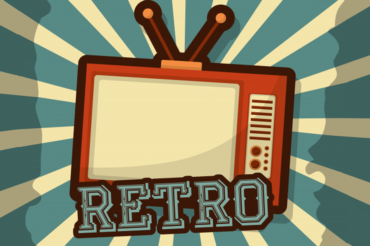 Why do we love TV Classics?

A note from the publisher. I started TV Class